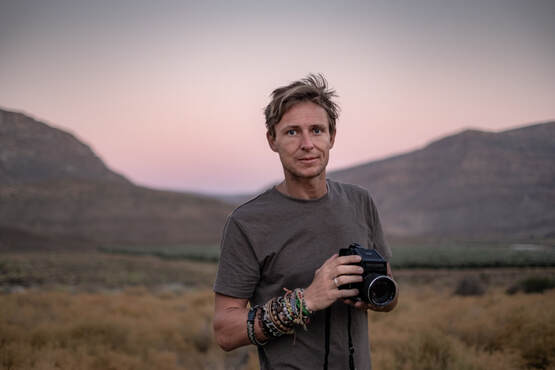 Tommy Trenchard is a British photographer and writer based between Kampala, Uganda and Cape Town, South Africa.

He works mainly in Africa and the Middle East in both text and photography for clients including The New York Times,  The Guardian, Newsweek, The Economist, National Geographic, Stern Magazine, the Sunday Times Magazine, the Washington Post, the New Republic, Le Monde, Geo Magazine, The Wall Street journal, TIME Magazine, Harper's Magazine, the BBC and NPR among many others.

He also works regularly as a photographer for some of the world’s leading NGOs, such as Medecins Sans Frontieres (MSF), The Red Cross, Save the Children, ActionAid, Oxfam and the International Rescue Committee.

He is represented by Panos Pictures.

Tommy’s work has won several international awards including the 2015 Amnesty International Media Award, the George Foster Peabody Award, an Emmy nomination, three gold medals at the Paris Photo Prize (Px3), and saw him named one of the top emerging photographers of 2015 and 2017 by the Magenta Foundation. He also features on the Forbes 30 Under 30 list for 2018.

He is fully trained and certified in emergency first aid and surviving hostile environments and is available for assignments worldwide.