TOMMY TRENCHARD
"THIS IS DEMOCRACY"
For decades after independence from France in 1958 the West African nation of Guinea was ruled by a string of ruthless military strongmen, only returning to civilian rule in 2010. But the advent of free elections has raised challenges of it's own, putting increasing strain on the relationship between the country's various ethnic groups. These photographs cover legislative elections in 2013 and presidential elections in 2015 as the country began its rocky and at times violent transition to democracy. 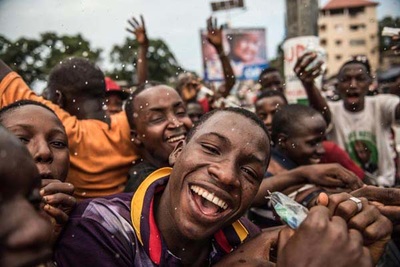 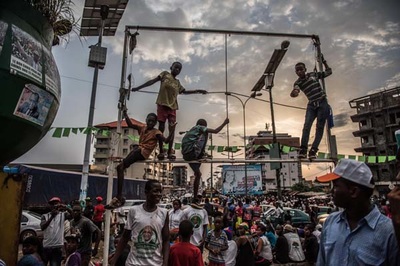 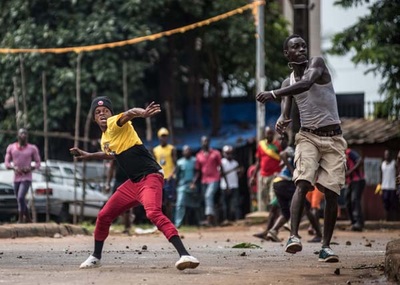 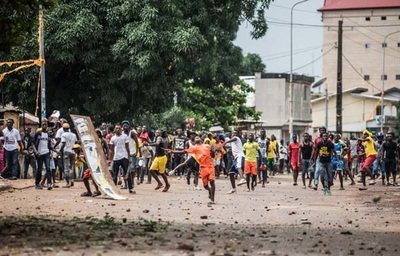 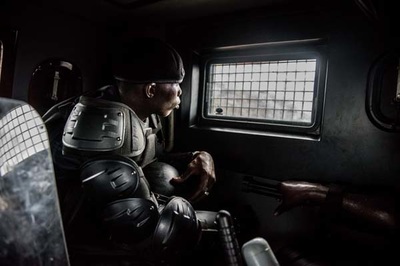 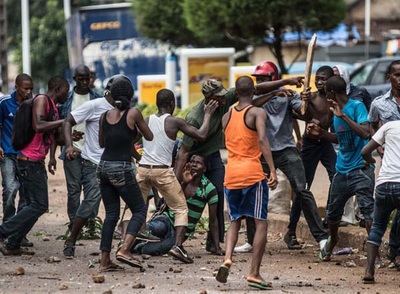 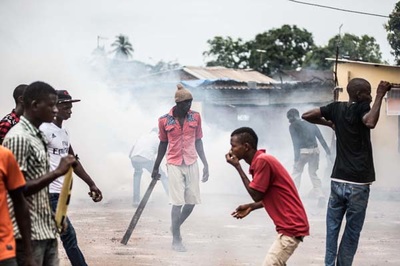 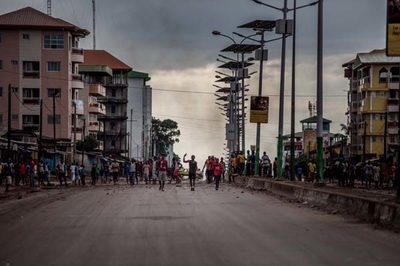 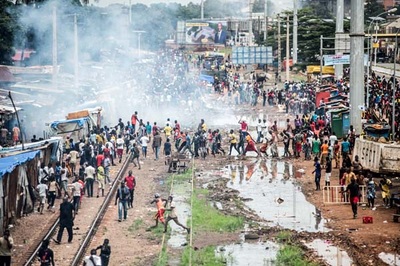 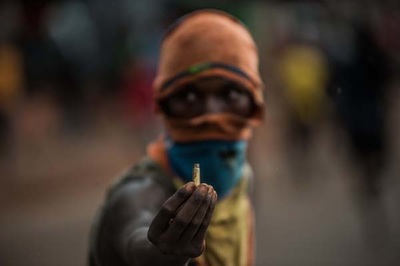 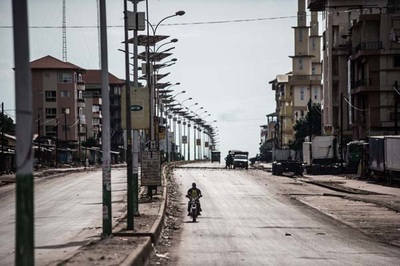 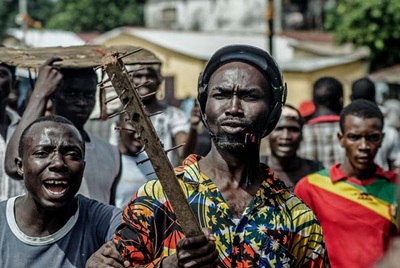 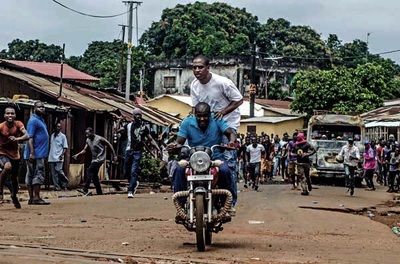 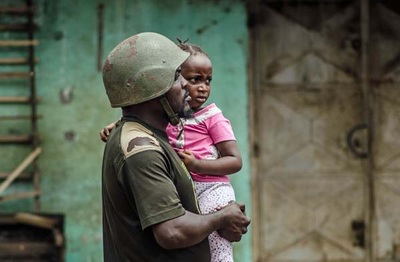 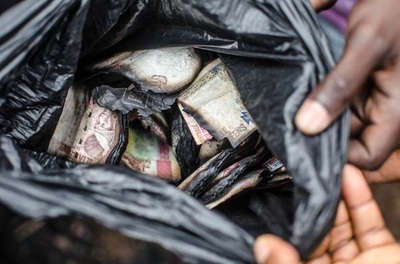 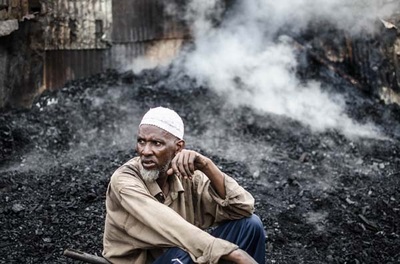 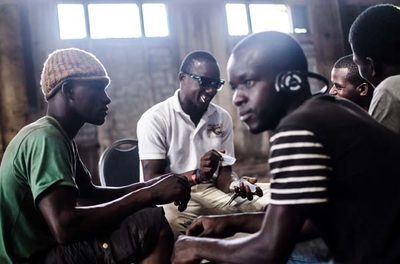 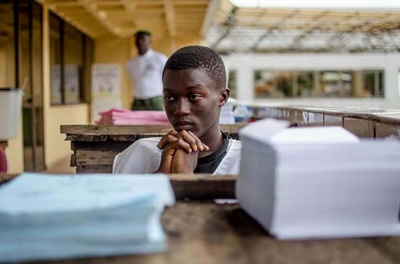 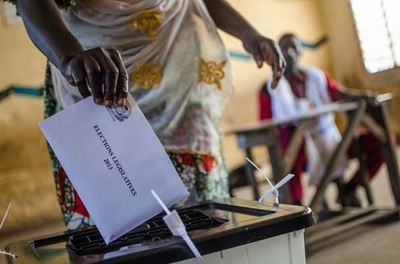 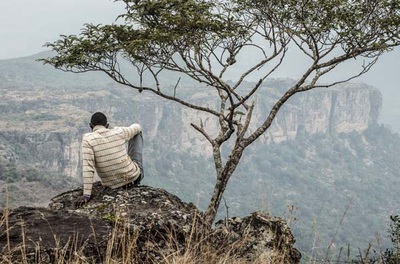