For over 50 years after it's independence from France, the West African nation of Guinea was ruled by a string of repressive military regimes, each of which killed, tortured or 'disappeared' thousands of ordinary civilians. Unlike other countries emerging from periods of state-sponsored violence, Guinea has never properly confronted it's murky past. Not one member of the security forces has ever been held to account for their abuses. Neither has there been any meaningful attempt to establish the truth through a commission of reconciliation, to remember it through memorials, or to provide reparations.

But 7 years after the massacre of 157 pro-democracy protestors at the national stadium, Guinea is finally heading towards a landmark trial, offering a glimpse of justice for the survivors and an end to half a century of impunity. This project, completed with the support of the International Federation for Human Rights, features portraits and quotations from the survivors of decades of unpunished and largely unspoken atrocities, taken in the locations in which those atrocities occurred. 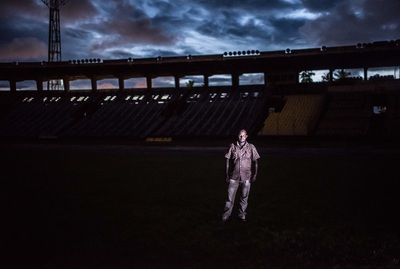 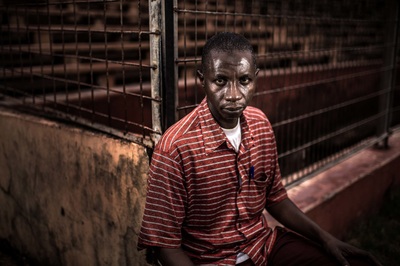 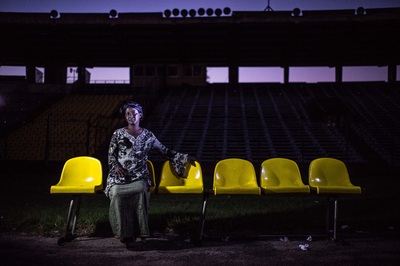 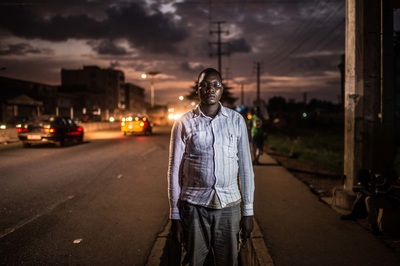 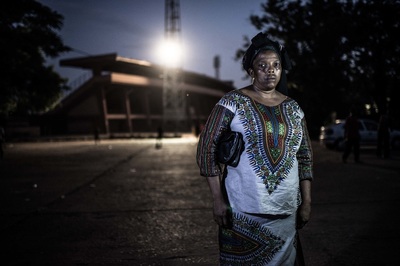 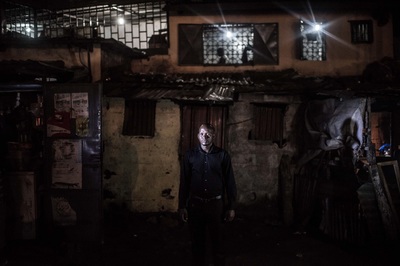 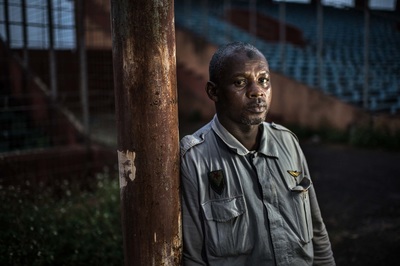 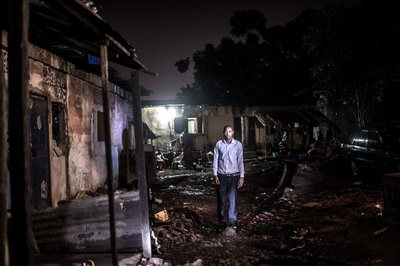 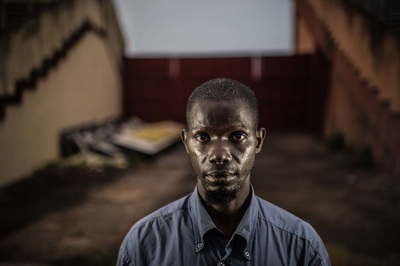 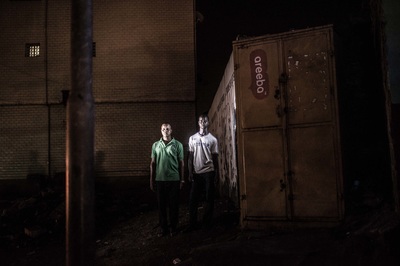 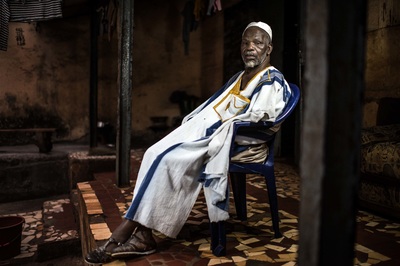 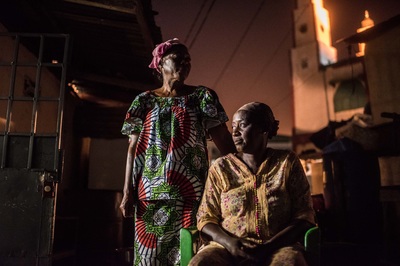 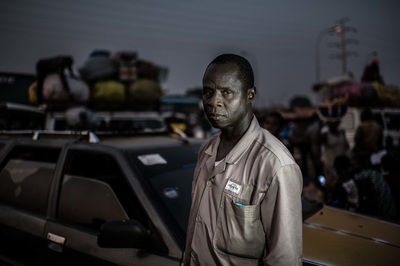 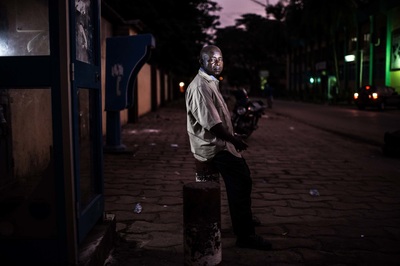 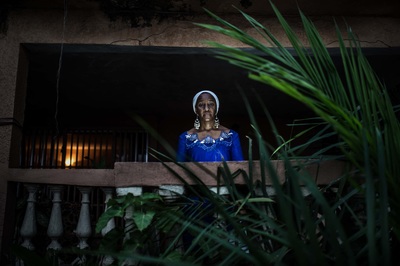 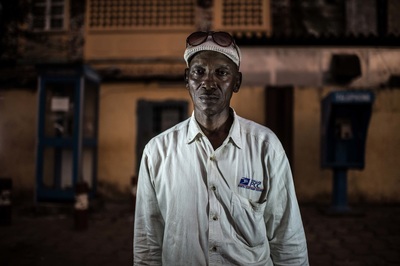 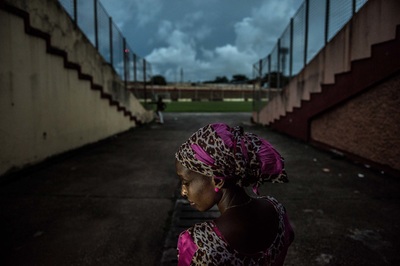