TOMMY TRENCHARD
EARTHQUAKE IN HAITI
On 12 January 2010 an earthquake measuring 7 on the Richter scale hit the Haitian capital, Port au Prince, killing an estimated 150,000 people and leaving the city in ruins. It destroyed buildings of all sorts, from the presidential palace and the city's main cathedral to the shanty dwellings clinging to the dusty hillsides. Over 1.5 were made homeless. In the early days of the after the quake desperate teams of volunteers scoured the rubble in a race against time to find survivors while looters emptied the shops and the city began to run out of food and water.
​ 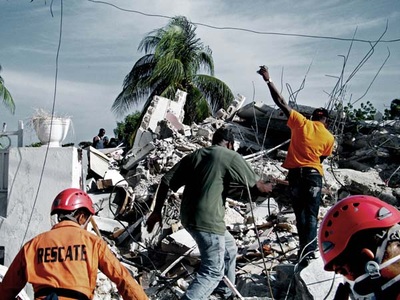 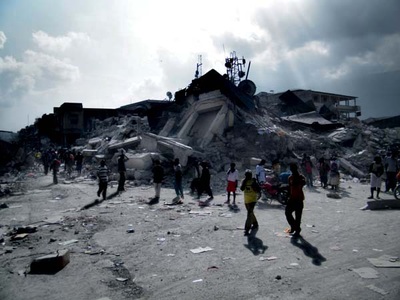 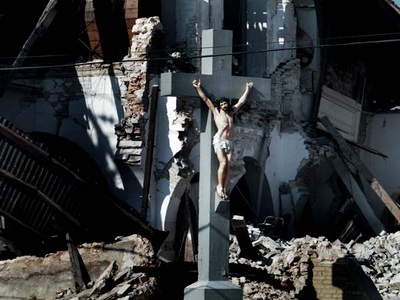 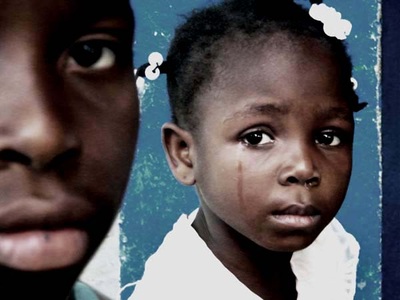 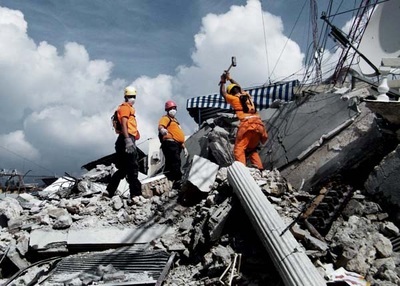 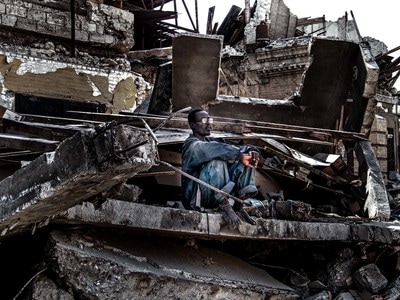 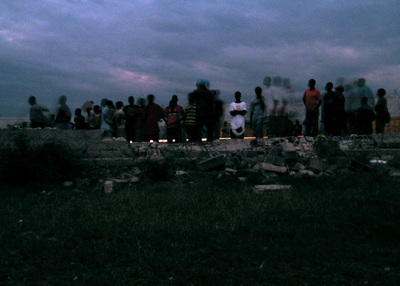 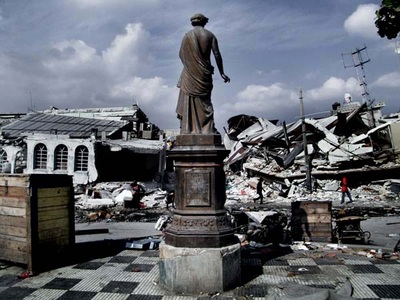 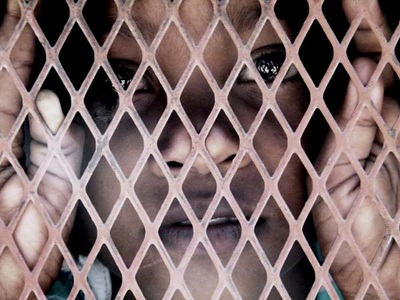